TRIBUTE is a couple of songs, LARRY DEVER DID and COWBOY, that pay tribute to America's Western icon, the cowboy, and to America's law enforcement officers, specifically the late Larry Dever, four-term sheriff of Cochise County, AZ. who was killed September 18, 2012 in a suspicious car accident. Larry was a true-to-life John Wayne-type figure loved by citizens of both political persuasions. He was up for re-election to his fifth consecutive term as Cochise County Sheriff when he was killed in a single-car accident.

Larry was known for his slow cautious driving. He was also known for not wearing a seat belt in order to be ready at a moment's notice to exit his vehicle. Larry was on his way to an elk hunting camp traveling a road he was familiar with when his vehicle accelerated into a right-hand turn. Tracks showed his vehicle crossed over the left oncoming traffic lane. Larry was able to control his vehicle through the turn until the left front wheel struck a rock in the ditch, flipping the vehicle. Larry was killed by the impact.

To learn more about Larry Dever go to:

DEVER: The Life and Death of America's Sherriff Accident or Murder 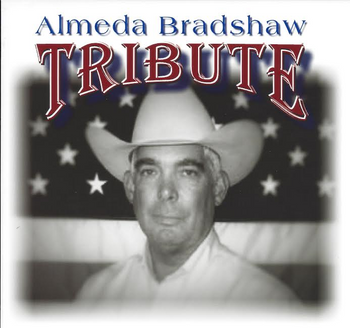 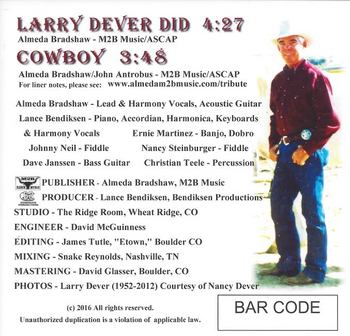